Spinal muscular atrophy (SMA) is an inherited genetic disease that destroys the nerve cells, which are necessary for communication between your brain and your muscles, in an affected individual’s spinal cord.  As nerve cells (also known as motor neurons) are lost or destroyed, your muscles weaken.  For individuals affected with SMA, the muscles that control breathing, swallowing, head and neck control, walking, and crawling are most severely affected.

Several types of SMA have been identified over the years.  Most frequently, SMA is caused by having no working copies of the SMN1 gene.  The SMN1 gene is critical for the normal development of muscles.  Other types of SMA have been identified, but SMN1-related SMA is by far the most prevalent.  For this type of SMA, the most common forms are types 1 and 2 (previously known as Werdnig-Hoffman disease and Dubowitz disease).  Without treatment, children affected with these types of SMA develop symptoms of the disease generally by their first birthday if not earlier.  Furthermore, without treatment, children affected with SMA type 2 typically die by the age of 2 – 3 years.

Like many different genetic diseases, SMN1-related SMA is inherited largely in a recessive pattern.  Usually, people have two working copies of the SMN1 gene, and they inherited these copies from their mother and father (one copy of SMN1 on each chromosome).  Somepeople only have one working copy of the SMN1 gene; however, as long as you have at least one working copy of the SMN1 gene, you are healthy and unaffected.  If you have mostly Caucasian (White) ancestry, you have a 2% (1 in 50) chance to only have one copy of SMN1 instead of the characteristic two.  If you only have one copy of SMN1, you are referred to as a carrier for SMA.  If two carriers conceive a child together, there is a 25% (1 in 4) chance that their child will be affected with SMA.  In more rare circumstances, SMN1-related SMA occurs in other ways, such “silent” carriers (people who have two SMN1 copies, but they are on the same chromosome) or sporadic mutations (new, random gene changes).

Thankfully, in 2016, a new, innovative medication was approved by the FDA for treatment of all types of SMN1-related SMA.  This medication is called Spinraza (nusinersen).  Although this is still a fairly new treatment, research into the efficacy of Spinraza has produced very favorable results.  Over 95% of infants and toddlers affected with SMA type 2 who were treated with Spinraza at least maintained their attained milestones (e.g., sit without assistance, get into hands-and-knees position, crawl).  Some infants and toddlers even improved and gained new milestones.  It is important to note that although this medication is extremely promising, the ultimate efficacy, safety, and long-term outcomes for children (and adults) affected with SMA remains to be seen.

The Recommended Uniform Screening Panel (RUSP) is a list of disorders deemed by the Secretary of the Department of Health and Human Services (HHS) to be critically important to include in a state’s newborn screening (NBS) programs.  NBS provides early intervention for the disorders included and saves lives.  In fact, the nationwide legislation which provides support and funding for NBS is even named The Newborn Screening Saves Lives Act (enacted in 2008 and reauthorized in 2014).  The NBS has been limited to diseases that have treatment available or that early intervention is crucial.  With the approval of Spinraza in 2016, SMA finally meets these criteria.  Therefore, last year, SMA was added to the RUSP.  Missouri was the first state to include SMA in its NBS, followed closely by nine other states by September 2019 (Minnesota, New York, Pennsylvania, Utah, Massachusetts, Kentucky, Maryland, Vermont, and Indiana).  Ten other states are currently piloting screening programs to determine how to best implement SMA screening into their current NBS protocol (New Hampshire, North Carolina, Georgia, Florida, Ohio, Illinois, Iowa, Wisconsin, Kansas, and Texas).

If your state does not currently include SMA in its NBS or is not currently piloting a protocol, we recommend considering prenatal genetic carrier screening to determine your likely risk to have a child affected with SMA.  Please contact Advanced Tele-Genetic Counseling for information regarding telemedicine for genetic carrier screening or go to nsgc.org to find a prenatal genetic counselor near you.  If you choose to decline carrier screening during your pregnancy, you may also request genetic testing after the birth of your child for SMA through your child’s pediatrician. 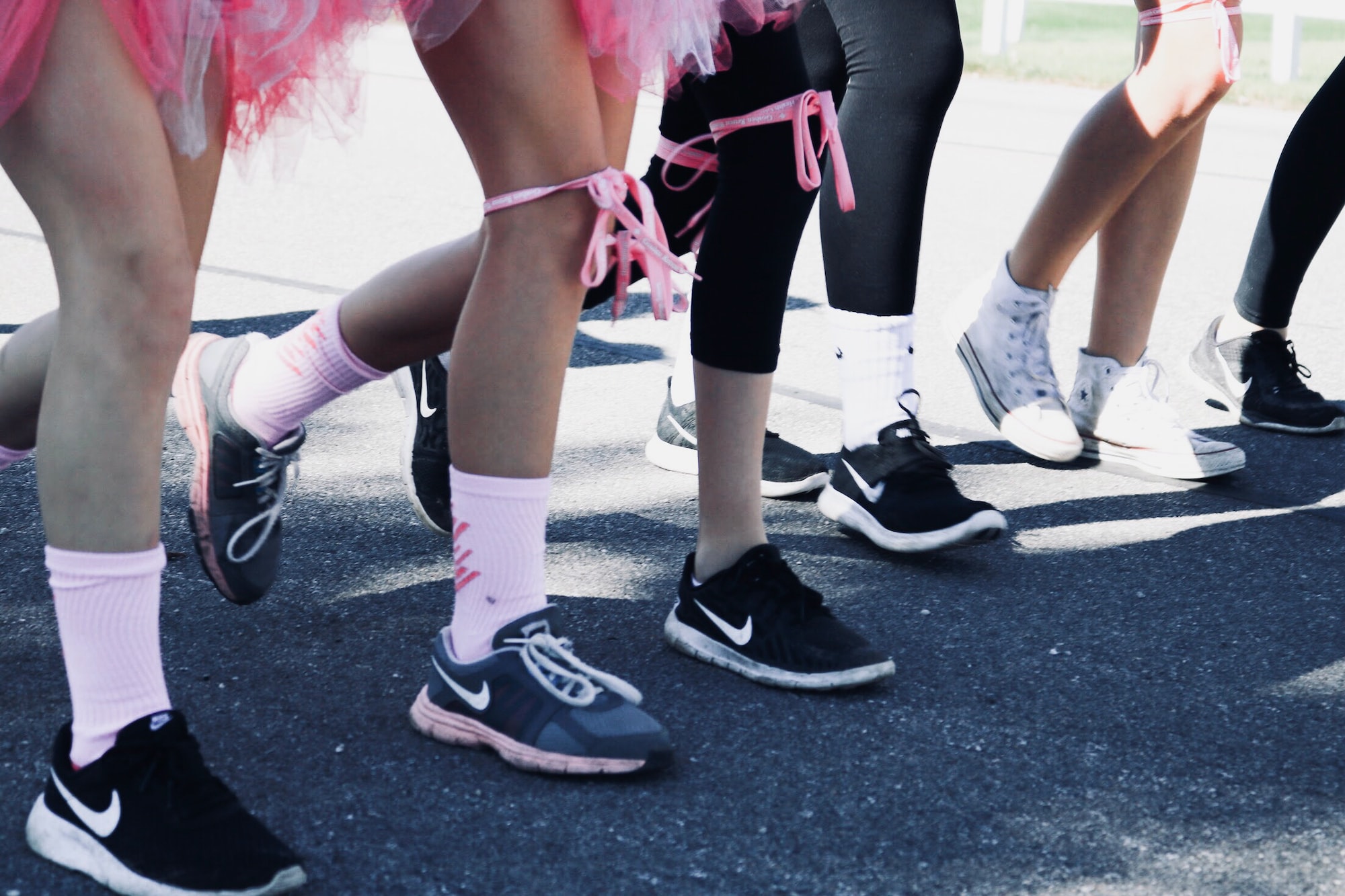 It’s the time of year when all our lattés become pumpkin spice and all our ribbons become pink.  As we sip our seasonally-mandated beverages, it is very easy to 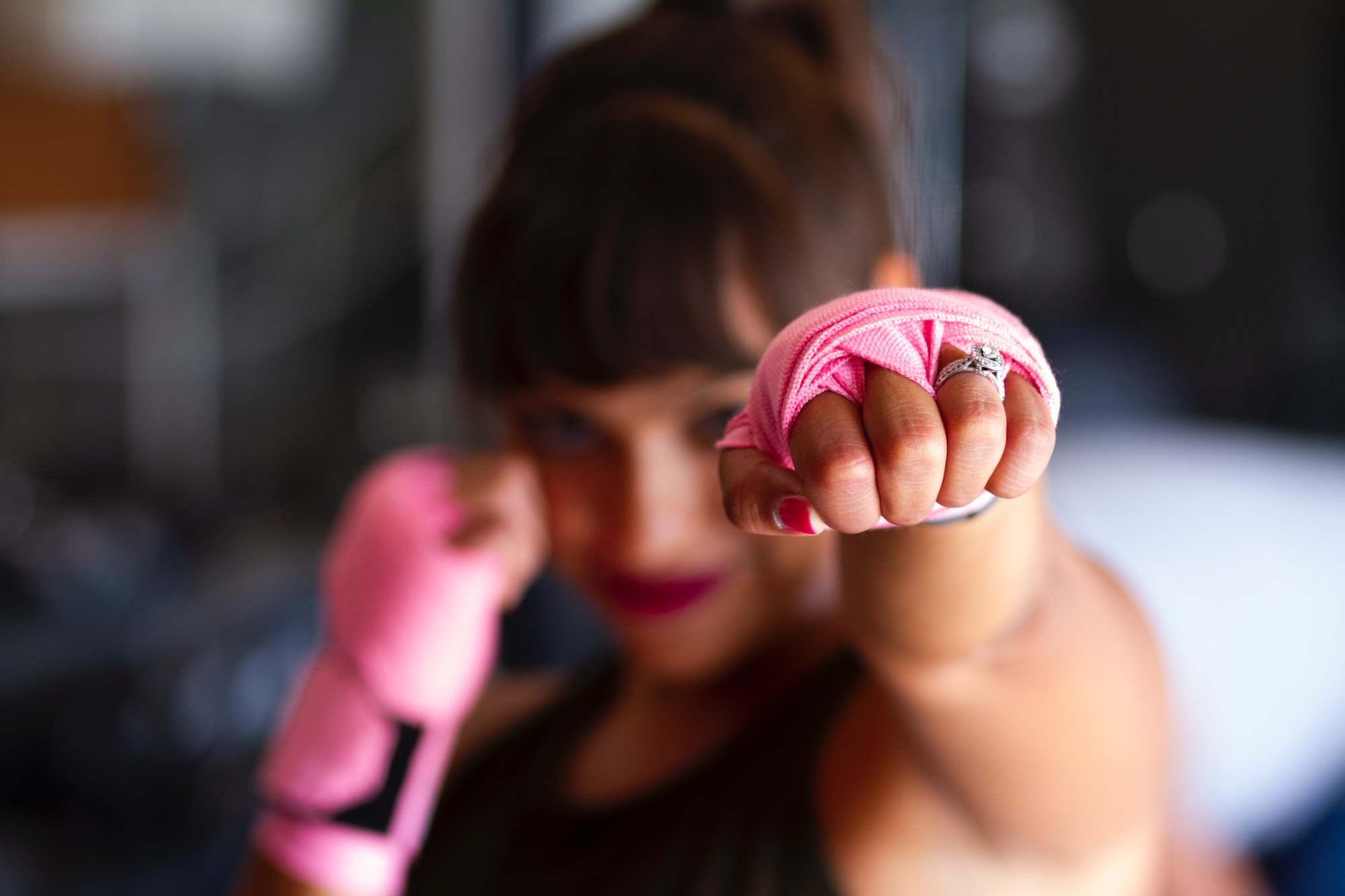