With increased visibility and awareness of Huntington disease due to television shows such as House and Breaking Bad, most people have heard of this severe disease and have a passing knowledge of the condition, but few have significant understanding of this inherited progressive neurological disorder. People with Huntington disease have uncontrolled, involuntary twitching or jerking movements (chorea), emotional instability, and loss of normal thinking ability (cognition) which progressively worsen in severity after the onset of symptoms.   Huntington disease typically develops in adults, but it can develop in childhood or adolescence.  If someone develops the disease at a younger age, it tends to be more severe and to progress more quickly.

Huntington disease is inherited in an autosomal dominant pattern.  If an individual has one altered (mutated) gene, then they will eventually develop symptoms of the disease.  However, the severity and risk for the disease is also influenced by the number of times a small portion of DNA is repeated. This is referred to as a trinucleotide repeat as the repeated, replicated segments of DNA that are three base pairs (DNA “letters”) in length. For Huntington disease, this small segment of DNA is within the HTT gene on chromosome number 4, specifically a small repeating portion of “CAG.”  The higher the number of trinucleotide CAG repeats, the more likely that the disease will appear earlier, be more severe, and progress more rapidly.  People with only 27 – 35 CAG repeats will not develop the disease, but this number of repeats may increase when passed to their children, especially when inherited from your father.  People with at least 40 CAG repeats will develop Huntington disease.  Ultimately, if someone has a biological parent affected with the disease, they have a 50% chance of also having the disease.

There is currently no treatment for Huntington disease which can make it tremendously intimidating and frightening.  Researchers have been searching for a treatment or cure for years.  Previous research suggests that people develop symptoms of Huntington disease because the large expanded regions of CAG within the HTT gene cause the huntingtin protein to alter its shape and function.  Abnormal accumulation of altered huntingtin protein during one’s lifetime leads to the dysfunction and death of one’s neurons (nerve cells).

Recent research investigating the suppression of the altered proteins has shown promise.  The New England Journal of Medicine published a research group’s preliminary findings in June 2019 which discussed a possible treatment for Huntington disease.  The experimental treatment involves a spinal injection of a medication; the purpose of the medication is to suppress and ultimately reduce the concentration of altered huntingtin protein within the cerebrospinal fluid.  Trial participants that received this potential new medication experienced an average of up to 42% reduction in the concentration of mutated huntingtin protein in their cerebrospinal fluid (CSF).  In comparison, trial participants who received the placebo experienced an average 10% increase in the concentration of mutated huntingtin protein in their CSF.  Although extremely positive, these preliminary studies do not yet conclusively demonstrate treatment of the disease, an ability to stop the progression of the disease, or an improvement to one’s quality of life.  Hopefully, more research will be forthcoming as a treatment for Huntington disease would be an incredible scientific breakthrough.

If you are concerned about your risk for Huntington disease, please contact Advanced Tele-Genetic Counseling for information regarding telemedicine or go to nsgc.org to find a genetic counselor near you.  You may also visit the Huntington’s Disease Society of America’s website where you can search for specialized providers in your area under the HDSA Centers of Excellence tab.

As genetic testing has become more prevalent and commonplace, some insurances have a specific medical benefit to address coverage for genetic testing. 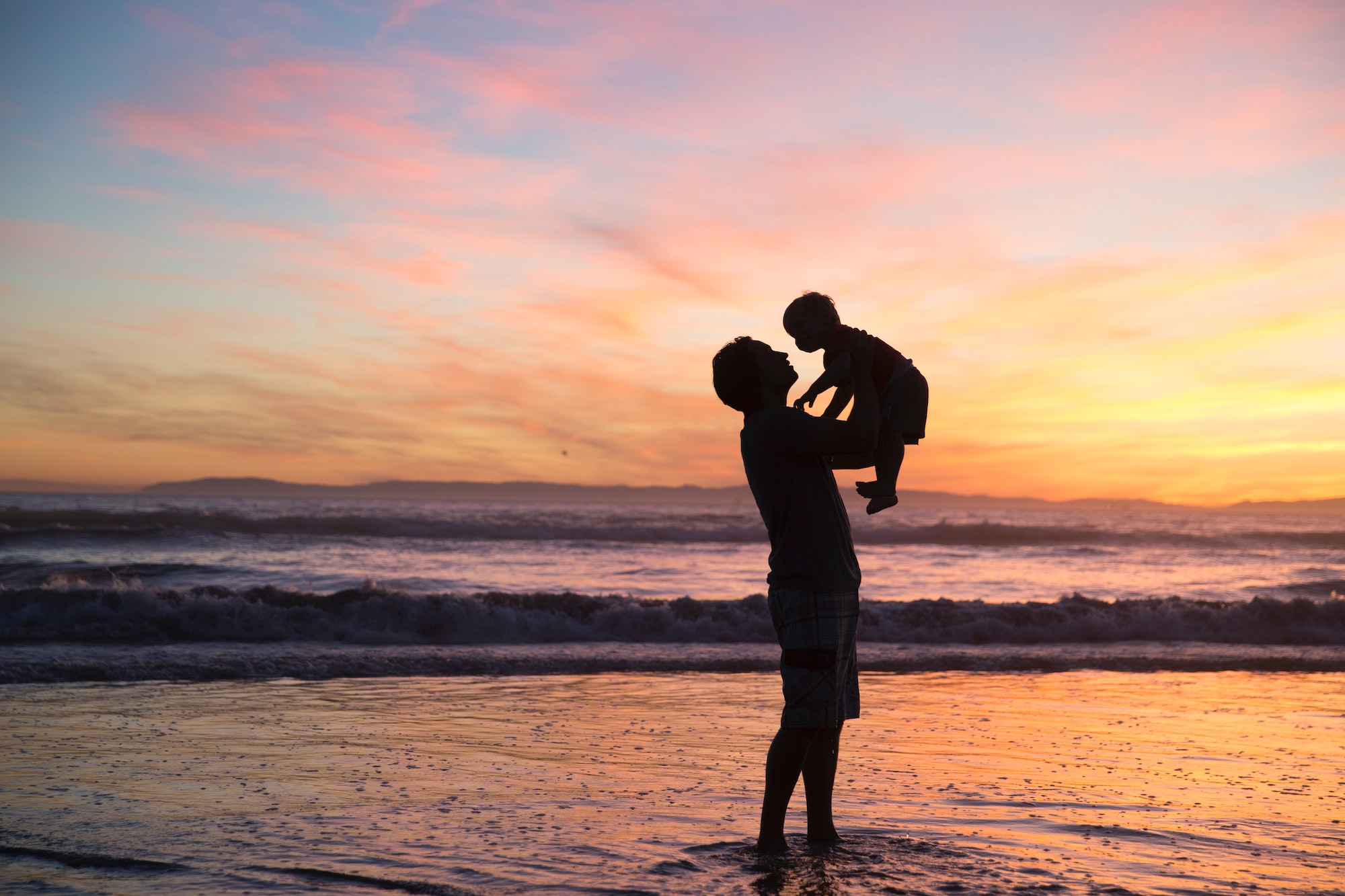 Navigating the complicated intricacies of the American healthcare system can make anyone want to pull out their hair. Who should you contact for answers?